After a glorious week of sunshine and record temperatures match day loomed gloomy, with a forecast of heavy showers arriving at some time in the afternoon.  Newquay enquired if the match was on and we said most certainly.  The ground was dry as a bone and it would be a shame to waste all of Cliff and Kevin’s hard work. 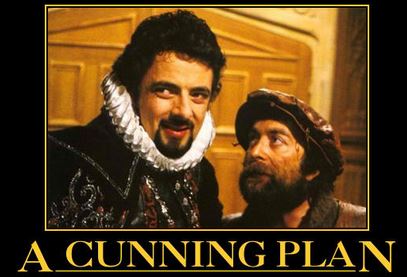 And so the scene was set.  A cunning Baldrick plan was hatched: win the toss, ask Newquay to bat, bowl them out cheaply and knock off the runs.  The first part of the plan succeeded: Mark Everett did win the toss and inserted Newquay to bat.  Ian Dawe and Dinesh Thirupuvanarajah revved up for Gunnislake, the clocked ticked past one and the weather defying match began.

Now it is a well known fact that Gunnislake’ team have a quite high average age, despite the retirement of the venerable Barrie James.  But there must be something about the Tamar air that induces longevity, for Ian Dawe has been busily dashing around the field this season more like a man in his forties.  Once again he got lift and swing with the new ball and the Newquay batsmen were all at sea.  Three quick wickets fell, all bowled, before Dawe stretched out a hand and took a very difficult caught and bowled.  Amazing how well bowlers field to their own bowling!  Thirupuvanarajah, who had been looking on admiringly, then joined in the fun with two bowled wickets of his own.  One more for Dawe and Newquay were in disarray at 30 for 7.  A brief recovery was led by Bracken Headland and Bruce Robinson, before Sylvan Pook finished off the tail. 65 all out after only 26.2 overs: part 2 of the cunning plan had been successfully achieved, Dawe ending with figures of 5 for 17.

The clouds were grey and rain still threatened when the Gunnislake reply was about to begin.  Dean Organ’s phone forecast had 48% chance of rain as Adam Emmerson and Stephen Lees strode to the crease.  Last minute advice from the captain: don’t do anything silly, but try and score fast.  Emmerson certainly heard the last part of the advice, as the first ball crashed to the square leg boundary.  Two more boundaries followed in the first over and in a pattern to be set Emmerson started to farm the strike, as well as regularly hitting the boundary.  Despite a net run rate of 250 Lees only managed to face four balls in the first five overs.  Fortunately he was not needed as Emmerson raced to his fifty before promptly holing out to square leg.  Enter young star Owen Patton and an immediate pull to leg for four.  Gunnislake were nearly home.  One more boundary from Lees and it was all over in a mere 7.5 overs.

Newquay’s young team battled gamely, but were no match for the experience of Gunnislake.  20 points were safely in the bag and Gunnislake had beaten both their visitors and the rain.  For once the cunning plan had worked, and Mark Everett had retained his 100% record as captain. 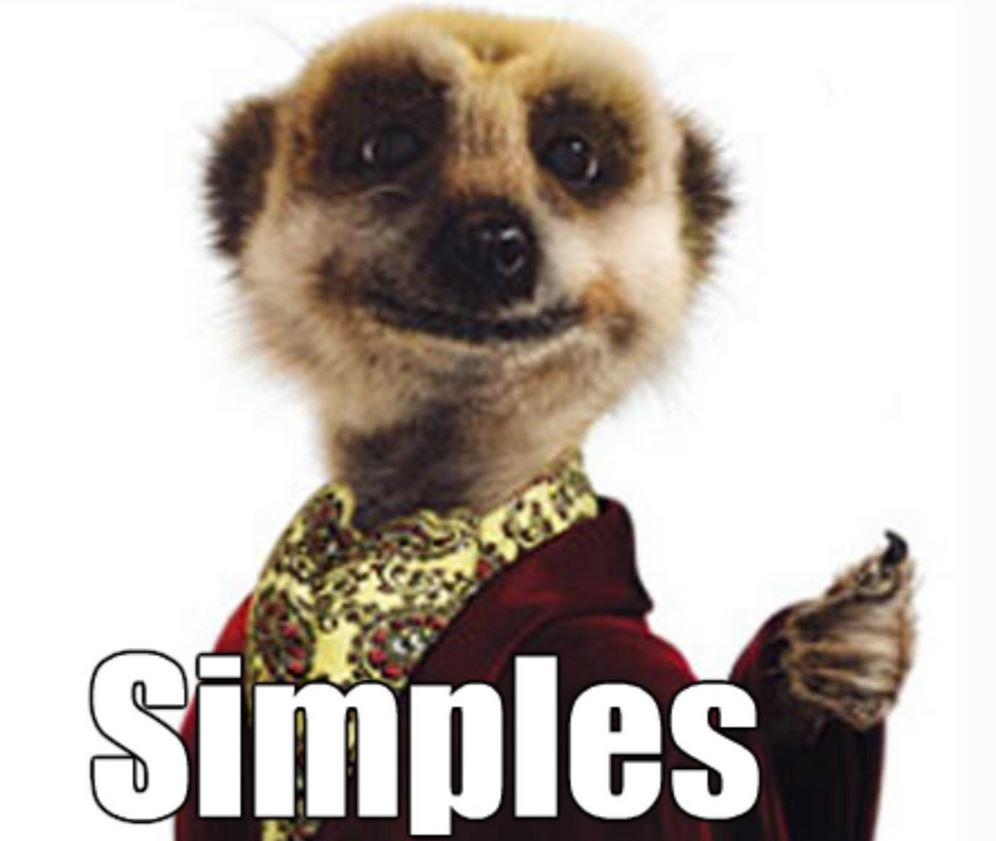 The match finished so early an attempt was made to play a 15 over match, but the rain eventually caught up, and the teams retired to the pavilion for burgers and hot dogs.  The food and the match were dissected with gusto, and Gunnislake were on top of the world, and for a short time at least once more top of Division 6 East.  Some days it is such a simple game.