Did somebody say it was summer?  Has Boris Johnson not only bodged the Government approach to cricket but also got the weather wrong?  My diary claimed it was mid-August, but looking out of the window it was a second week running of rain, showers and clouds louring upon our house.  More like a winter of discontent, with apologies to the Bard.  After a cancellation the previous week, it was touch and go this weekend as well.  Our own ground was too soggy, but the fixture list had us away at Yelverton Bohemians.  Yelverton’s first team game had been cancelled on Saturday, but by Sunday there was hope of a match.

Indeed the ground staff did a sterling job and after a short delay we were able to start, with the privilege of a pitch originally prepared for their first team.  The toss was omitted in favour of a mutual decision to ask Gunnislake to bat.  As ever, this was less a cricketing decision and more related to the late arrival of two of our players, Joe and Sam clearly thinking we were still on Greenwich Mean Time!   I will spare them further blushes by keeping their surname quiet….

Barrie James got off the mark first ball, with a delicate cut towards third man, but thereafter normal service was resumed.  The amiable gentle pace of village cricket reasserted itself as the overs and runs played nip and tuck with each other.  After ten overs Gunnislake had crept to seven runs for the loss of two wickets; claims that Yelverton would field a weak team looking slightly hollow!  But the fall of the second wicket led to the arrival at the crease of Joe Organ, and this also coincided with Yelverton’s first bowling change, as the first of their promising youngsters was given a turn.  At last Gunnislake had remembered that they needed more than a rugby score, with the way led by Joe Organ, ably supported by cameos from David Emmerson and Sam Allen.  Organ fell for 36, and a brief partnership ensued between the Allen brothers, cruelly ended by a controversial run-out.  Still, they were able to travel home in the same car, so peace had been restored by the end of the day.  A brief wag from the tail and Gunnislake closed on 114 for 9 off a rain reduced 36 overs.    Pick of the miserly bowling were young Sam Burns (2 for 4 from 4 overs) and a rather more senior Ian Dawe (2 for 7 from 7 overs).

114 may seem low, but it was a wet outfield and long grass, so on another day the score may have been nearer 150.  And the runs were on the hoard, and we had a total to defend!  By now Yelverton were claiming that it was their batting that was weak, but by now their guests were sceptical.  The game was poised.

Yelverton captain Stevenson started with intent, but for some reason decided to try and hoik** Joe Organ over mid-wicket second ball.  Bad move; it kept low and clattered into the stumps.  Yelverton were always ahead of the required run rate, with the way being led by another colt, Noah Taylor.  He reached 34 before falling to Joe Allen, but no-one else seemed to want to stay with him.  Other wickets fell at regular intervals and a close finish always seemed likely; time was never an issue, but wickets were.  At this point I have to confess our scorebook has only limited details copied across, so your scribe can not be entirely accurate.  At one stage Yelverton were favourites, and as the no-balls and wides mounted Gunnislake became a little frustrated.  But after a hand sanitising break Kevin Beare cleaned up the tail, with the last five batsmen contributing a mere five runs and Yelverton stumbled to 101 all out.

Cricket had won, the weather was vanquished and Gunnislake extended their winning run to two matches.  Make the most of it, as with Joe and Sam Allen away next weekend, and Joe and Dean Organ appearing for the opposition, numbers and quality could be in short supply! 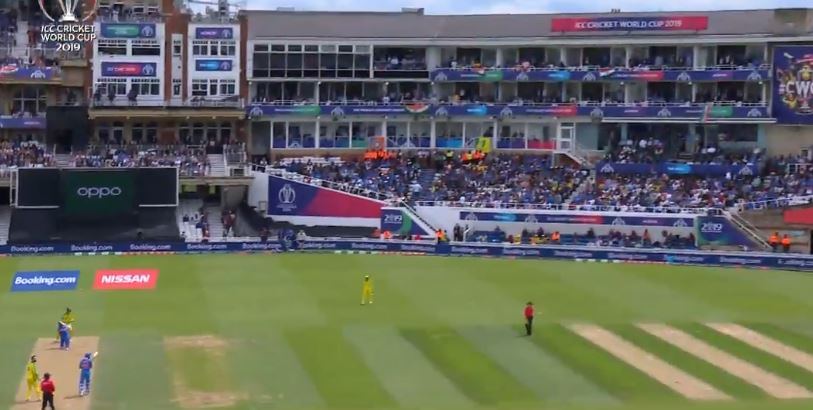 To hoik: an ugly cow corner shot intended to be a graceful pull to mid-wicket.  More effectively shown in this video clip. https://www.icc-cricket.com/video/1239987